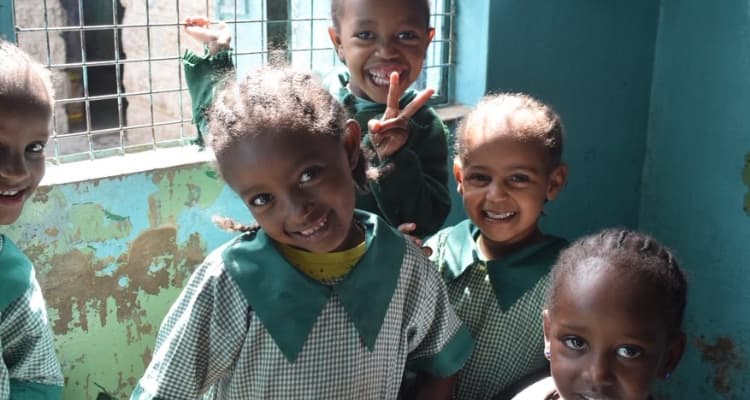 Somalia: Launching a joint project with UN-Habitat- Supporting the creation of a society where internally displaced people, returnees and host communities can coexist.

In January this year, REALs (Reach Alternatives) launched a joint project with UN-Habitat (United Nations Human Settlements Programme) in Kismayo, a city in the southern part of Somalia, to promote social cohesion in order to create a society where internally displaced people, returnees, and host communities can live in harmony. 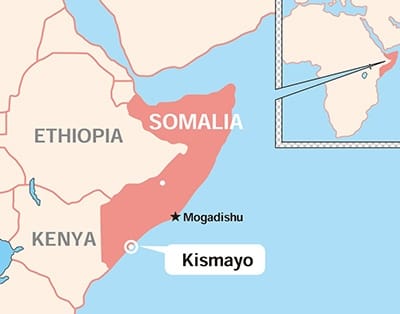 In Somalia, the civil war has continued since 1991, and the number of internally displaced people has reached approximately 2.65 million (*1). Conflicts between regions and clans, as well as active terrorist organizations and gangs such as Al Shabaab, have resulted in an unstable social situation.

REALs will work to build a society in which people who have been exposed to violence and conflict can live without further conflict and further displacement.
We ask for your support in this endeavor.